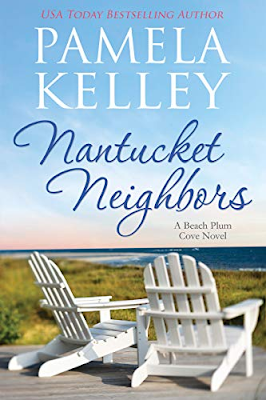 Hello, friends!  Hope you had a good day today.  I am back with another book review.  I read this awhile ago but forgot to do a post on it.

This is the second book in the Beach Plum Cove series.  I so enjoyed the first book that I bought the second one.  And I'm glad I did.  Pamela Kelley is such a good author.  It was another one that I just sat and read and couldn't put down.

This book picks up where book one left off.  Sometimes when you go to a second novel a year or more has passed.  This one it seems like just a few weeks have gone by.  In the first book, The Nantucket Inn, the main character, Lisa, discovered that her late husband had been addicted to gambling and had left her penniless when she thought there was enough money in their retirement savings to take care of her for the rest of her life.  Lisa has not worked in years, being a stay-at-home mom and so has no employable skills.  She decides to rent out her spare rooms and open a bed and breakfast.

This has been a good plan so far.  Lisa's first guest, Rhett Byrne, opens a local restaurant and becomes a permanent guest.  And then a little more than that.  Clearly they have feelings for each other.

The first book tells the story of her three daughters and this one concentrates on Chase, the only boy in the family.  He has never been serious about anyone before, but he's suddenly secretive about who he's seeing.  This makes everyone curious about what is going on with him.  Chase has been hurt before and no one wants to see that happen to him again.

Lisa's best friend, Paige, has a surprise neighbor that has quite a mystery attached to her.

But the real mystery is when one Friday night a guest that prepaid for the weekend never shows up and a lot of people, including the police, show up asking questions.

I won't tell you what happens.  You have to read that for yourself.  But it is a good story and a fast read.  I can't wait to read the next book in the series.  It's just the right read for a lazy summer day.

I have already finished another book which I will share with you soon.  What are you reading? 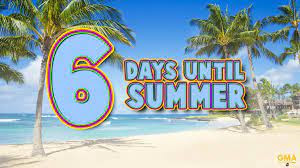 Email ThisBlogThis!Share to TwitterShare to FacebookShare to Pinterest
Labels: What I'm Reading