UPDATE ON ME AND THE YARD 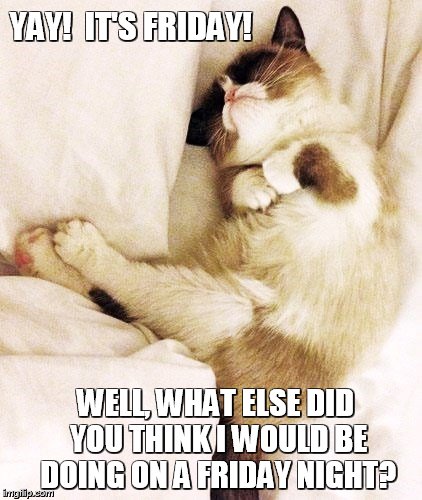 Hello, friends!  I so want to be where this kitten is... in bed.  But I thought I would do a quick update on how things are going around here before I turn in for the night.

My procedure went much better (and easier) than I ever imagined it would.  The only bad part was the anesthesia doctor who just couldn't find a vein and stuck me three times.  When I was getting dressed to go home, the original spot that he stuck was bleeding and the bandage he put on it was soaked.  Uh... yeah.  He wouldn't listen to anything I said.  But the girl who actually gave me the anesthesia was so nice.  Everyone in the O.R. was.  And the best part is the doctor called me today and there is no cancer.  Yay!

There was an IV pole at the bottom of the bed I was in.  A note was hanging on it that said, "Pleas do not remove from this department."  It really bugged me that Pleas should have been Please.  So when the nurses were getting me ready to leave I told them that I used to be an editor and showed them the mistake.  They started laughing and said the note had been on the IV pole for months and I was the first person that noticed it.  They were going to go make another corrected sign for it.  Yes, I'm OCD even coming out of anesthesia.

I spent most of the afternoon asleep in bed.  My throat was a bit sore so don't know what that was about.  I am still a little bit out of it today.  I hope that goes away soon.  So much I want to do and no energy to do anything.

Remember the branch that fell off of my neighbor's tree into my yard? 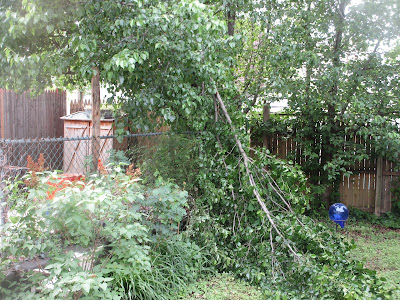 Yesterday the arborist came.  They set up their equipment in the middle of the street.  I thought, "This is going to sit well with the neighbors."  Five guys came in and looked at the branch.  About five minutes later they were taking the branch away, along with another one that was hanging over my yard that they thought might come down next, and were grinding up the branch in their wood chopping truck. 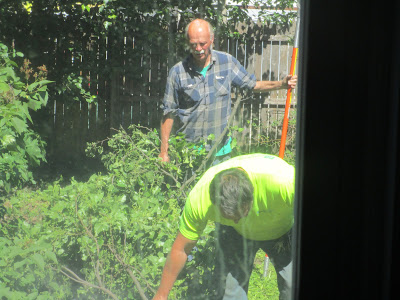 The yard looks great now even though I didn't take any pictures of the finished job.  Now I have to spend some time weeding, pruning, planting and in general sprucing up the place.  I did enjoy sitting on my bench in the sunshine listening to the bird song for awhile before they came.  I think I have to do some more of that.

But now I really have to go to sleep.  I am beat.  Thanks for hanging in there with me and for all the sweet messages you sent to me.  It means so much. 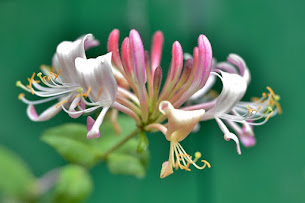 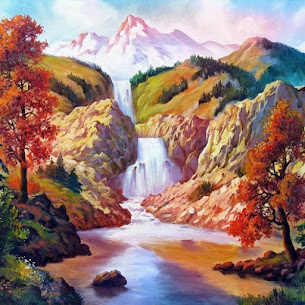